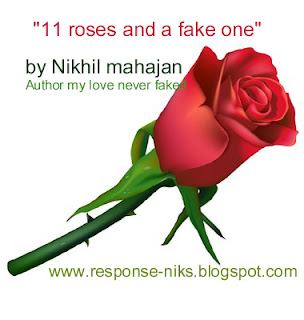 Now I look back and say the same
I always smile to hide my pain
Don’t forget me may be I was bad
Don’t lose what we had
Now whatever happens
I will never forget... 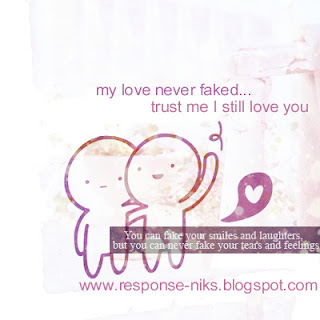 With her fingertips enclose the knob of the door. Icy to the touch, she could almost feel the cold winds of death upon the house whose door the ex-inhabitant so foolishly had left open. It was almost as though she'd been invited in to join the voices just beyond the door. She twisted the knob, forcing the blood on her hands to stain the surface of the sphere, and silently enter the house.

She stepped in, closing the door behind her and getting a better look of the area around; before her was something like a hallway, that had a door once on each side. They lead to bathrooms. At the end of the hall was living area, and hidden out of view on the other side of the wall was a kitchen. To the left of the hall, leading out into the entry where he stood, were the stairs that the two were sitting on.

She blinked- they'd whispered something inaudible to her ears and ran back up the stairs. She would have pursued immediately, however, her attention was drawn away by the sound of an older voice, which she recognized to her Dad' she'd thought about him previously.
She looked over at the male; he was about the same height to her. Shriya's dark glance was met by two cold grey eyes- the male repeated his question.

Shriya's control herself back into that maddened grin. She made no vocal responce, simply shifted to face. She knew that his father suspected him of doing something, tried to adress him for some she promptly refused.

She returned the favor by kicking him in the shin. "OW.. GET OUT OF HERE! Go to your room! Or... Go bug that bastard! This relation is over!" her dad growled back, being verbally abusive to his own child out of habit.

But, this merciful gesture was gone rather quickly, as she remembered she had to operate in a timely manner to avoid further detection, ah she needed to be aborted at time. Her hair was a sort of black color, leaning more to the right side of the scale. Shriya look at her Dad again.

Without so much as a word, he stood tall, eyes upon his prey. He shrugged the cloak off a tad so his shoulders were free- he knew that this time, he'd have to use the other hand. The chainsaw gear shone in the ceiling lights and was reflected in his eyes; even for somebody so stupid, he was able to grasp the entirety of the situation, and when Shriya took a few steps her way and raised her arm.

She didn't care much as she knew that to end this unborn’s life is not so tough for her rich father. Satisfied, Shriya presumed to finish her business downstairs; as soon as she was done, she treads through the blood puddles in the hallway and up the stairs, staining the upstairs carpet with bloody footprints. She heard a few vaguely familiar voices as she walked to one side of the room. She heard shuffling, and someone was crying- they may have come to know the mess while she was enjoying around, she figured.
Posted by niks at 6:51 AM 4 comments: