My Chocolate is Innocent

“As the temperature starts to drop at my place, it was no good to fridge my chocolate.”

Yes today I am blogging for the world’s best food, flavor and bursting a myth coz my Chocolate is innocent. 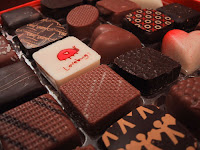 Yesterday morning when I had an eye to eye with my breakfast, I washed it down coz it didn’t felt hungry but at the same time my hand moved for this iced chocolate bar which  was rather warmer as it looked so hard. If I like it so much then why I can’t make it my breakfast from here I came up with a new idea of “cookbook for Chocolate lovers”. A cookbook topped with tones of calories, an updated version of typical recipes from the period and a glimpse into the first successful chocolate dipped foods. 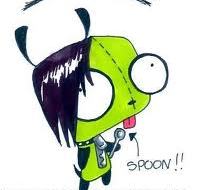 I Google it more for the evidences that do actually Chocolate is the best stress buster and the myth for chocolates to be the culprit for Diabetes and Obesity. Well I would like to put some light over it- actually it is the sugar as one of the integrant in the processed Chocolate is the main culprit.”My chocolate bar is Innocent”

Chocolate helped for army isn’t it strange? It is: Overlooking everything in World War it was valued as a high energy food that didn't spoil. "Chocolate is very transportable, so it was very good for the army." More over there are archaeological evidences which suggests  that people in Mexico were cultivating and drinking chocolate some 4,000 years ago if it’s so harmful it would have not been so much loved all over world. 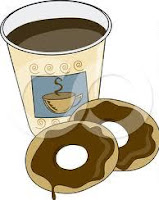 For most of its history, chocolate was a drink. Candies and solid bars didn't catch on until the late 1800's,
Chocolate not only gives calories at the time of starvation but it is also seasoned with some world best flavors like vanilla, and some spice so next time you ask for your favorite hot chocolate fudge think again are you asking it for taste or flavor and to play safe with it — try it with richer content and less sweet counterpart.