From the book: Mistress 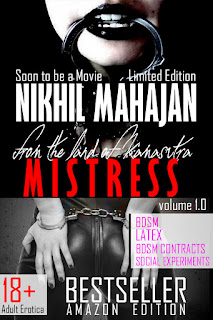